Delphi is the choice for developers wanting the power, readability and flexibility of the Modern Object Pascal language, coupled with native compilers and component libraries for fast single source code development on Windows, macOS, iOS, Android and Linux.

Are you ready to design the best UIs of your life? Our award winning VCL framework for Windows and FireMonkey (FMX) visual framework for cross-platform UIs provide you with the foundation for intuitive, beautiful user interfaces that wow on every platform: Windows, macOS, iOS, Android, and Linux. 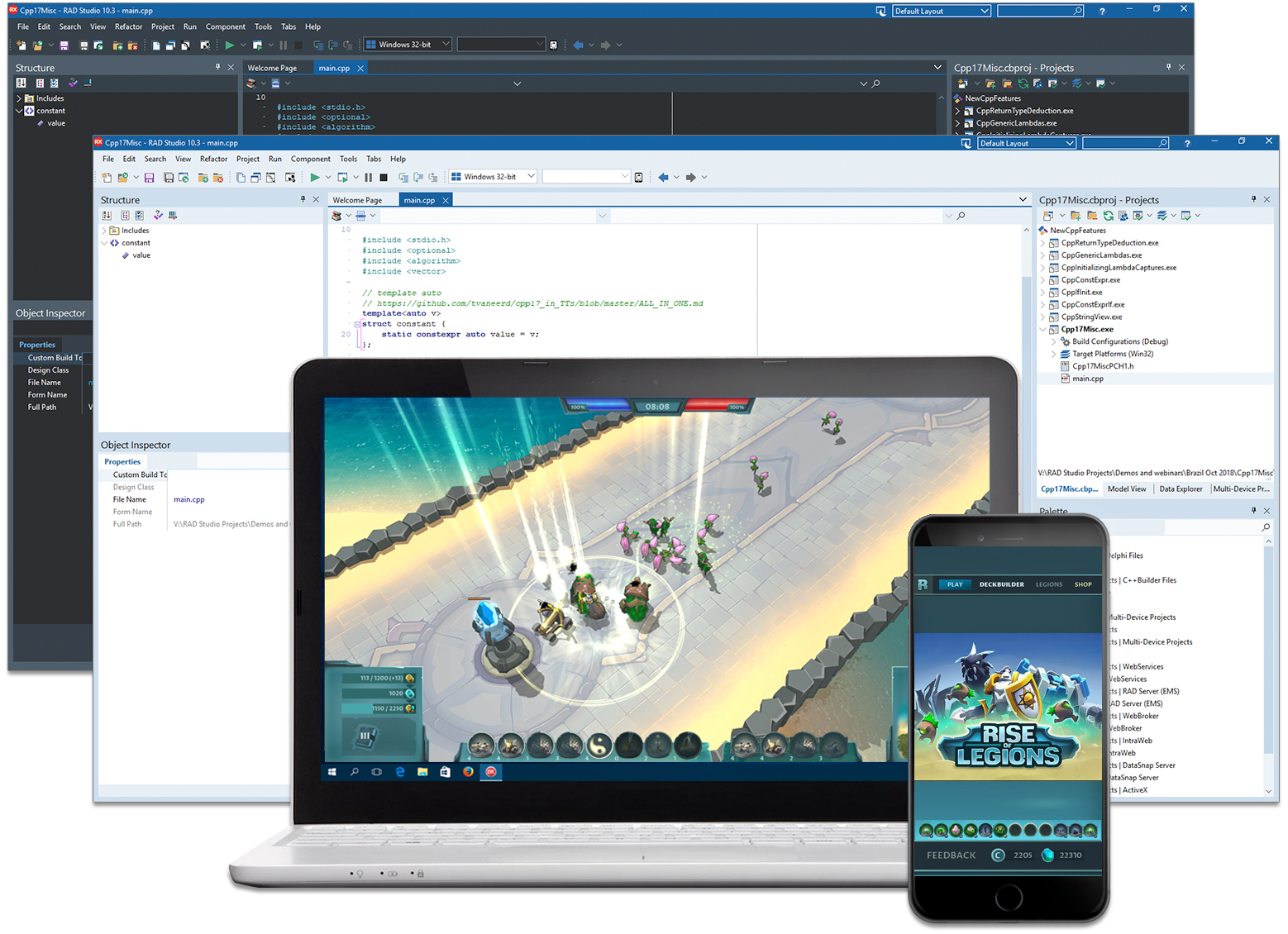